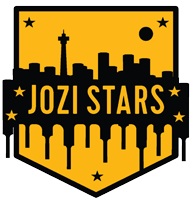 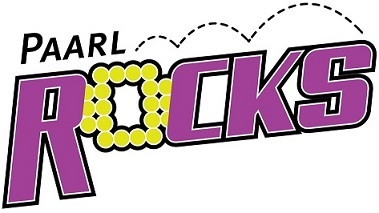 In most recent game, Jozi Stars and Paarl Rocks were face each other at Paarl on Nov 22 2019, Jozi Stars had made score 129/3 in the batting first. Paarl Rocks had chased down the score and won by 4 wickets.

Paarl Rocks has a strongest batting line up than Jozi Stars. It does not just have the best player but has more depth in Batting line up.