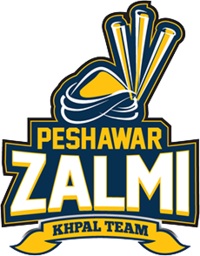 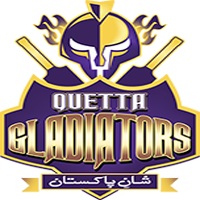 Peshawar Zalmi has a strongest batting line up than Quetta Gladiators. It does not just have the best player but has more depth in Batting line up.

Peshawar Zalmi made score against